Halcyon offers a suite of specialist commercial hygiene and cleaning services. With 16 years’ experience in the commercial cleaning industry, the Halcyon crew are able to work with any client to tailor-make solutions that suit varying business needs. Their specialist cleaning operatives are professionally trained and carry the correct and up-to-date certification to ensure your business remains compliant from start to finish. 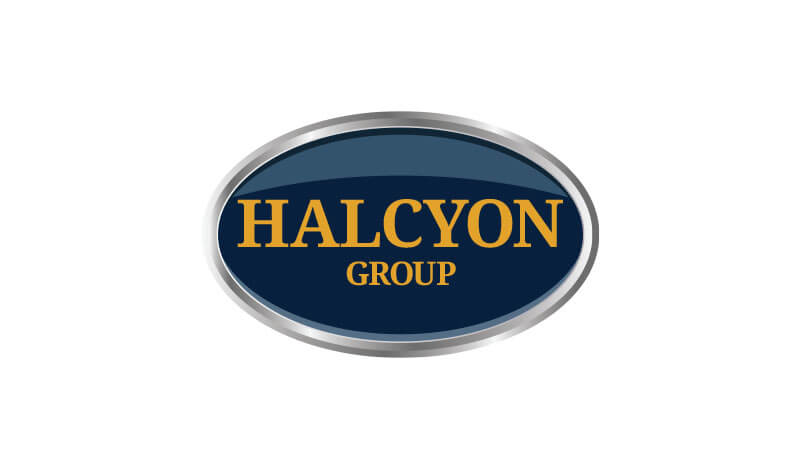 Halcyon Group have been established since 2004 and have grown significantly in terms of both clients and staff in that time frame. With the UK division also seen major growth, this brings with it challenges of its own. Managing company employees and the data they rely on to ensure clients are given the best service in a secure and compliant way is paramount. Having structure to the way employees can access this data and ensuring all systems are up to date is core to the values Halcyon Group hold. Compliance and certification is part and parcel of the day to day services to their own clients, so expecting likewise from an IT Services Provider was no different from their point of view.

Some of the key challenges to overcome were as follows :

Seamless IT capabilities for both Ireland and UK offices

The ability to work from home when required

Compliance and Certification of the solution been acquired

Having a solution in place that worked from a productivity, security and compliance viewpoint for the two company Directors Linda and Peter was key. With technology continuously evolving, ensuring most up to date standards are being used is critical in this situation. As this client were previously on a legacy Private Cloud RDS environment, it brought with it various challenges. There was no option to move to a Windows 10 environment in the Cloud as this option is only available on the Microsoft Azure platform. The task to move over to the new Windows 10 Azure Virtual Desktops was an obvious choice to ensure the most up to date and best performing technology was implemented. Unification of Microsoft Office applications and fast performing central files access through Azure premium storage disks was now a reality. However, legacy 32 bit applications made the migration an ever greater challenge, since the new Azure Virtual Desktops been rolled out came with 64 bit Microsoft Office as standard. Rolling out 32 bit version of office as what was previously in place was stagnating the technology roadmap for the client. And of course compliance of a private cloud setup brought significant limitations in comparison to public cloud providers such as Microsoft Azure.

Immediate benefits were realised for everyone at Halcyon Group as legacy issuing dealing with performance and printers were now a thing of the past. With all employees in both the Irish and UK offices streamlined on the same Windows 10 Virtual Desktops, it meant complete unification for all applications throughout the company. Performance was enhanced in terms of the speed to access data via the new Azure Premium storage disks within the new Azure Virtual Desktops. As both local desktops/laptops and the Virtual Desktops were both Windows 10 based, it made for seamless re-direction of printers in comparison to the older legacy RDS system which meant separate desktop and server drivers for each. The legacy 32 bit applications such as Sage Payroll were isolated within it’s own container unbeknown to the end-users which gave the advantage of everyone been able to work off 64 bit applications within their Azure Virtual Desktops. Should any issues arise with such applications, they are containerised and dealt with without disrupting the workflow of employees. For employees working remotely it meant ease of access anytime day or night with secure access enabled. The objective of this transitional roadmap been more productive and efficient, and this has come to realisation with more future technology projects been focused on. Halcyon group aim to stay ahead of the competition when it comes to productivity, efficiencies and compliance and they found that fit in the Azure Virtual Desktops and SharePoint solutions implemented by Tier3Tech.

“Halcyon Group have been an established name when it comes to specialist commercial hygiene and cleaning services for a number of years now. It’s very important that we bring our values of compliance and high standards that we bring to our clients, we should expect likewise from our own IT systems. That we are confident of with our new Azure cloud system in place. Working remotely in these challenging times can be complex when it comes to efficiencies and support. We luckily don’t have these challenges any more thanks to the system Tier3Tech have setup. A definite must look at for any company in a similar situation. ” 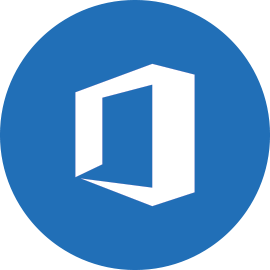 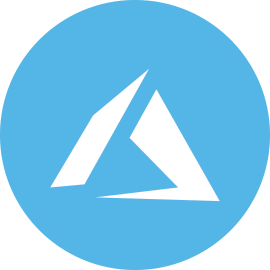 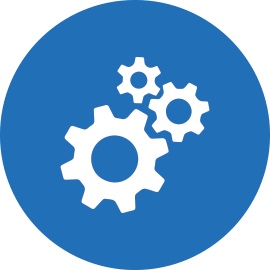 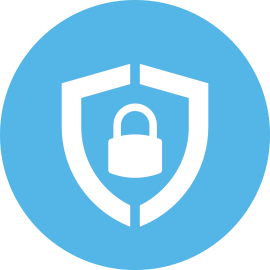